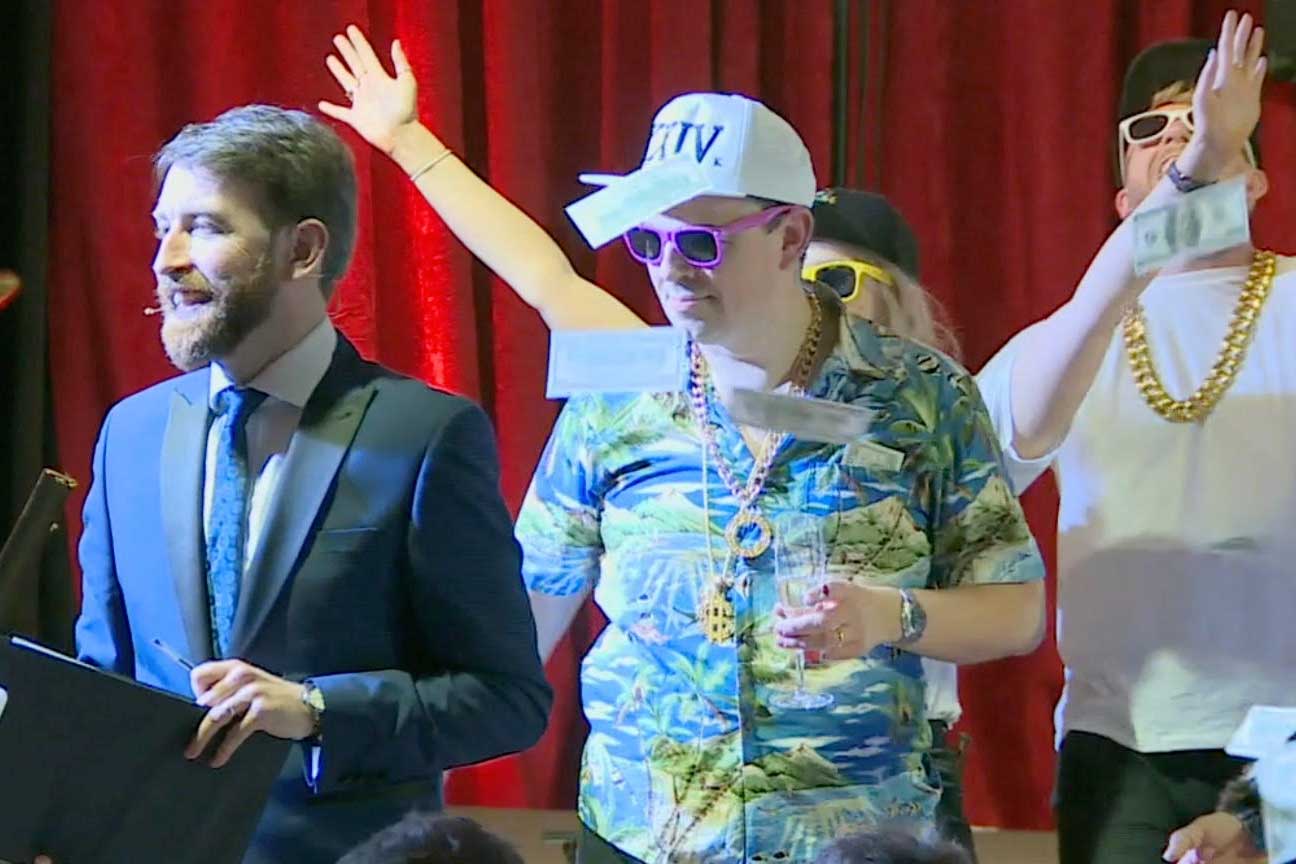 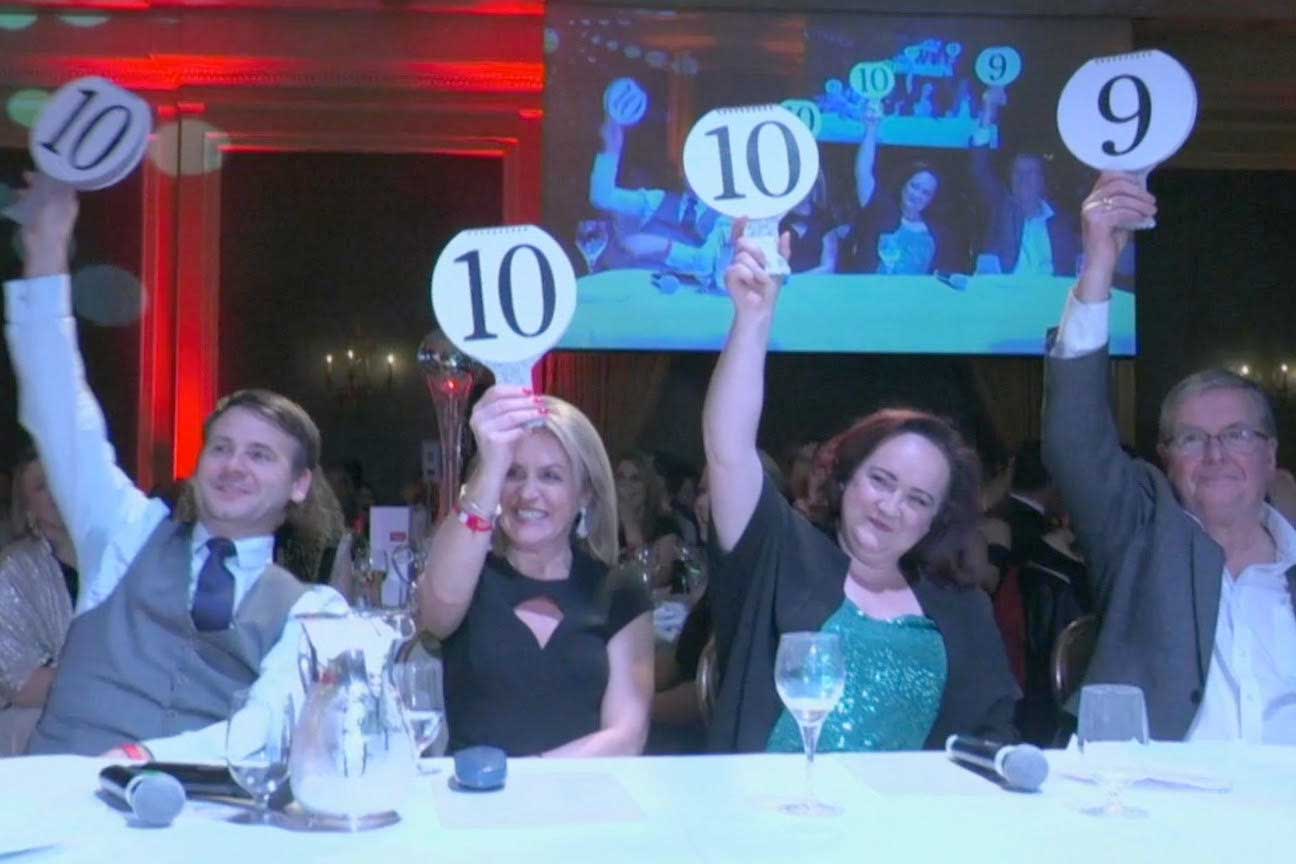 It’s fair to say, that at 7 Entertainment, we’ve kept the party going at more than a few Christmas parties over the years, so getting to create something exciting and different for the 2018 Matheson Christmas party was not only a new challenge, but also tonnes of fun. 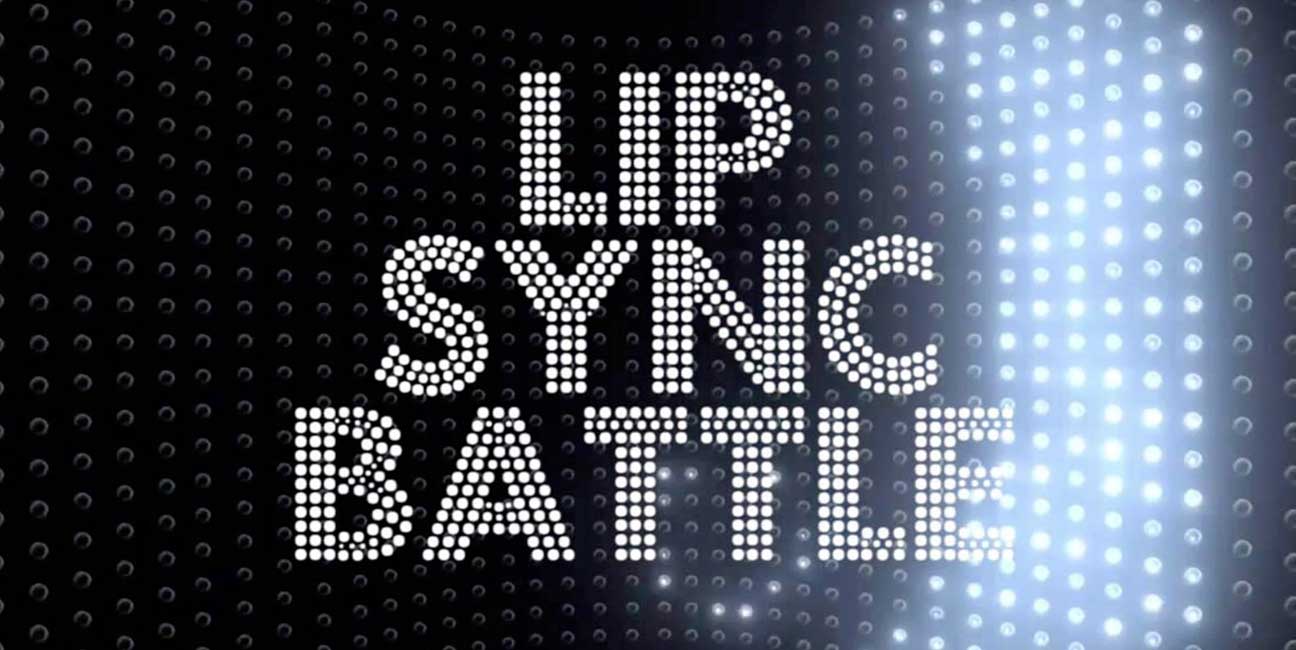 As with all of our events, we first met with the people at Matheson to discuss logistics and how it was all going to work. We handled every aspect of the creative process, from the staging, costuming and choreography to the musical tracks and edits. We also had some new things to consider with this event such as rehearsal space and a practice schedule to ensure each of the eight groups performing were well-rehearsed and confident heading out on to the stage. Ordinarily, all of our acts and musicians are seasoned professionals who feel perfectly comfortable on the stage, so a lip sync battle was a whole new experience for us with lots of different elements to consider. But believe you and me…the people of Matheson are very at home on the stage.

We rehearsed with each of the eight groups twice a week for six weeks, initially beginning by deciding on an artist and song that was right for each group. Once this was decided 7 Entertainment’s choreographer for this project, Jenni, got to work on creating performances that suited each group and let their own personalities shine through. We also involved each group in the staging and costuming of their routine to ensure they were all comfortable and confident on the night. It was very much a collaborative effort.

Sourcing the costumes and props was the next challenge for us, and with performances by everyone from Queen and Cher to Madonna and Bruno Mars, we had a pretty varied shopping list. At 7 Entertainment, we are perfectionists and our aim is always to ensure everything looks just as good as it sounds. But when you’re working with the original tracks from some of the best in the music industry…that’s a pretty tall order. Nevertheless, each of our acts looked spot-on on the night, almost as good as the real thing.

On the day of the event, we had an early start in Matheson’s offices at Grand Canal as we did final rehearsals and tweaks with each of the acts before heading over to the beautiful venue for the evening, the InterContinental Dublin. Once at the venue, there was huge excitement and understandably some nerves, as each of the acts did a couple of run-throughs and got a feel for the stage. We also filmed all the morning’s events for a video montage that was played during the show.

Once each of the acts had been through hair and make-up and were in full costume, it was go-time. We have to say that we were so proud of each of the acts as they all took to the stage with such confidence and gave extremely convincing performances in front of all of their colleagues and bosses. With any event, the audience is so important as they have the power to really make or break a performance but judging by the reaction of the Matheson audience, all of the guys smashed it. Nothing like seeing your colleagues dressed up as the Spice Girls to get you in the party mood.

All of the acts were then scored out of ten by the four nominated judges from Matheson and the winner was announced by Matheson’s managing partner, Michael Jackson. Of course, we thought they were all winners, but ultimately it was the Queen group who stole the show on the night with their performance winning the judges vote. In hindsight, it was definitely the guys’ commitment to the short skirts and heels that clinched it for them. Fair play!

We have to say a huge thank you to our partners for this event, MCI Ireland, and of course all of the brilliant people from Matheson for all of their hard work and for being great sports. The Matheson Lip sync battle was obviously a Christmas party event, but seeing your colleagues performing in costume, letting loose and having a bit of a laugh, is a concept that would work at any time of the year. One thing’s for sure, this was certainly no ordinary Christmas party. 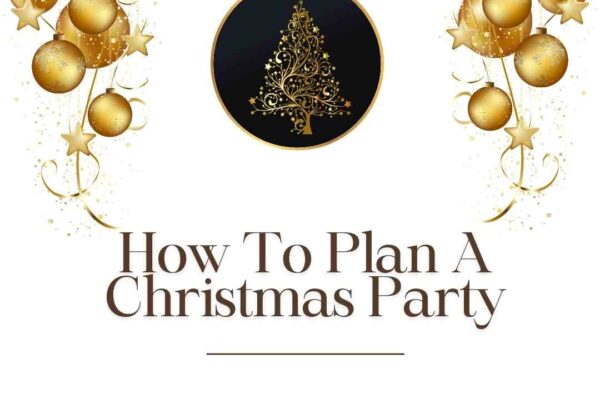 How To Plan A Christmas Party 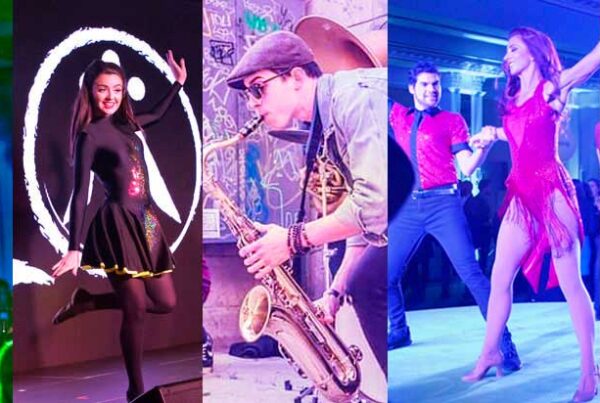 How to pick your wedding music 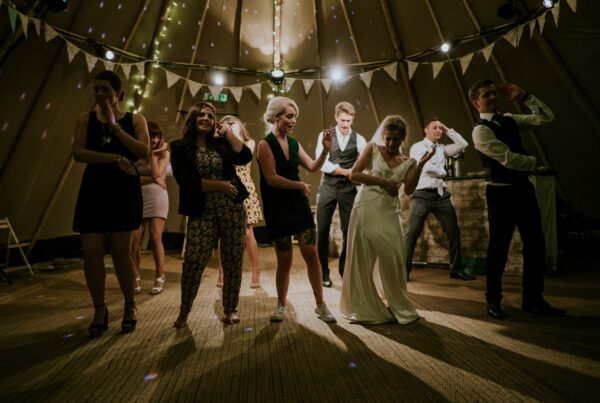