From Grammy nominated artists to West End Stars, each of our Featured Artists can command a stage either as standalone acts, or alongside other 7 Entertainment performers. Our featured musicians are world class entertainers who have toured the world and now they are back in Ireland to create unique entertainment at your corporate event. 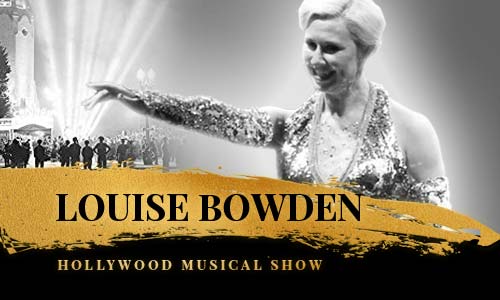 West End Star Louise Bowden has been singing, dancing and performing all her life. An audience will quickly experience why this entertainer has gone so far.

Louise’s career began at the Billie Barry Stage School and Jury’s cabaret and from there to the ‘Big Time’ starring in West End productions.

Her credits include lead roles in West End productions of Singing in the Rain, White Christmas, Ragtime and We Will Rock You. 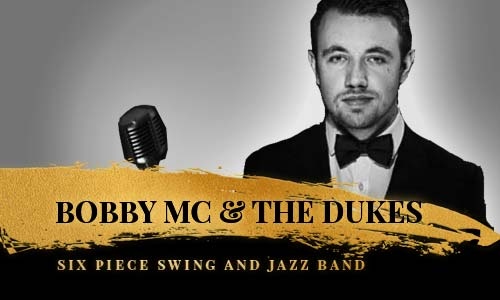 Supersmooth Singer of Jazz and Swing.

Transform your event into a sublime niteclub experience with this supercool ambassador of swing.

From Georgia to Copacabana, from Ray Charles to Barry Manilow, Bobby Mc sings songs from some of the greats of Jazz and Swing. Frank Sinatra, Dean Martin, Nat King Cole and more recently, Michael Buble.

Bobby also performs songs from acts like The Backstreet Boys and Rihanna – but just how he likes his martinis, with a little twist! 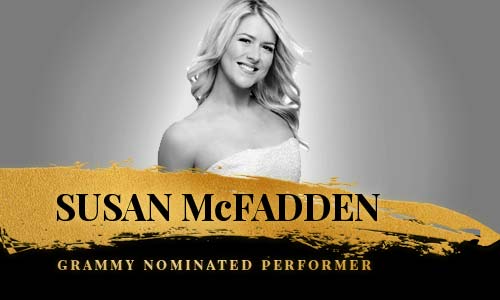 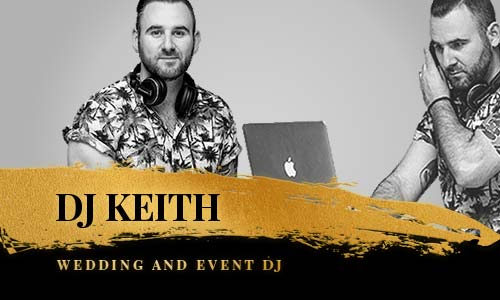 Whether as Emcee, Compere or DJ, Keith’s easy entertaining style will make your event flow smoother than silk.

International DJ Keith Hanna has been professionally involved in the music &
entertainment industry since a very young age. With such a wide range of music
available at his fingertips we think this is the DJ for you.

‘I believe the night belongs to you, & I aim to play the music that you want to hear, dance and sing to all night long.

As well as being the full time DJ as part of Good Times event band on 7 Entertainment other work includes regular events with MCI Ireland, Dynamic Events and Event Fuel as well as international work all across Europe.