Cool. Classy. Pre-dinner entertainment that sets the table for an event to remember. 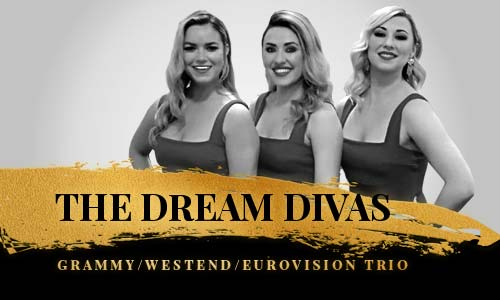 This stylish and elegant trio act bring a touch of glamour and glitter to any event. 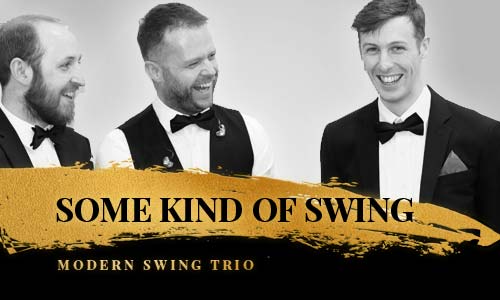 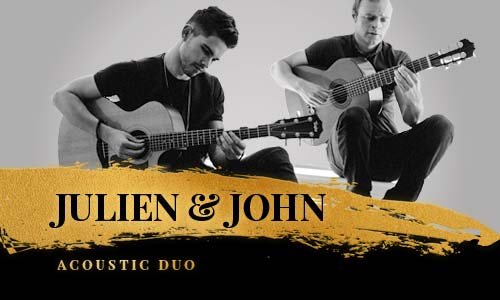 Enjoy the mellow sound of acoustic guitar as played by Julien and John, two instrumentalists brought together by their love of pop music.

If you want to create a classy vibe as your guests arrive or some soothing sounds during dinner then look no further.

One of Ireland’s finest string quartets.

Experience the refined power and expertise of these distinguished musicians who have performed with artists as diverse as Luciano Pavarotti, Michael Bublé & Kanye West. 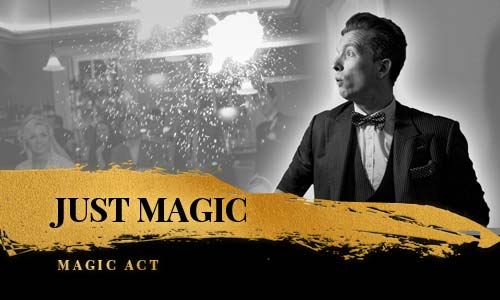 Minds will be hacked! Coins will bend, fire will transform into ice and a deck of cards will morph into a solid block of glass – right in your hands! 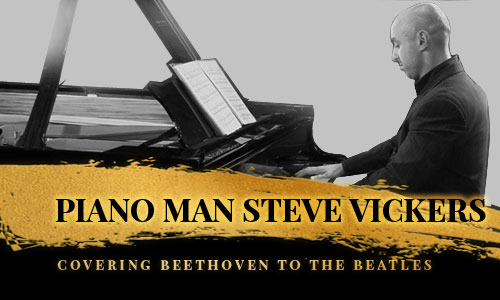 When your guests are in the mood for a melody, renowned Piano Man Steve Vickers is sure to get them feeling all right.

The Piano Man Steve Vickers has been playing piano since the age of 3. He has received a diploma in performance from the associated board of the Royal Schools of Music.
Steve was resident pianist at the four seasons In Dublin for 15 yrs and is currently the resident pianist at Michelin star restaurant Lecravain in Dublin and resident pianist at the R.D.S. Antiques and Arts Fair. His eclectic repertoire consists of music from every generation from classical Beethoven to modern day Beatles. He has toured throughout Europe with various bands and solo projects.
Check Availability 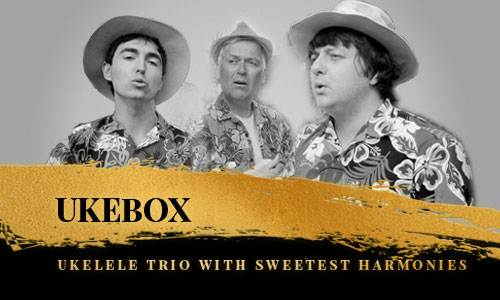 Who’d have thought ukeles and sweet harmonies would go together so brilliantly? Ukebox did!